January 29 02:05:10, 2020
It is reported that in 2012, Zhongshan's overall science and technology industry in Guangdong Province has grown steadily, and strategic emerging industries such as LED have seized strategic advantages. The annual output value of LED industry reached 35.65 billion yuan, an increase of 55%.

Zhongshan City has actively developed new modes of operation by formulating the a€?Implementation Plan for Promoting and Applying LED Lighting Products in Zhongshan Citya€?. LED companies can directly invest in the promotion of LED lighting products to obtain the support of Guangdong Science and Technology Department.

At present, Zhongshan has completed the installation and renovation of LED street lights 23,824 ???, has not installed 13,331 ??????, is bidding for 6,918 ???, walking in the forefront of the province. Strictly control the quality of LED products. A total of 29 batches of products have been included in the Guangdong Green Lighting Demonstration City Promotional Product Catalog. LED core technology has made important progress, leading the industry chain to gradually extend to the high-end links of heat-dissipating materials, sapphire crystals, phosphor film coating and plastic molding equipment. 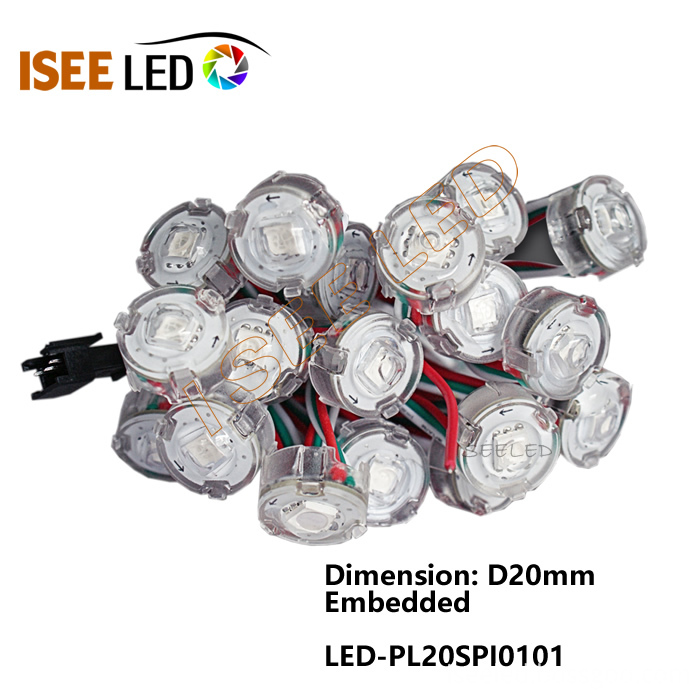