On the evening of November 21, Weilai Automobile held its first conference in London since its inception, releasing the English brand a€?NIOa€?, the new logo, and the world's fastest electric car EP9. It is reported that the EP9 vehicle cost is about 1.2 million US dollars. 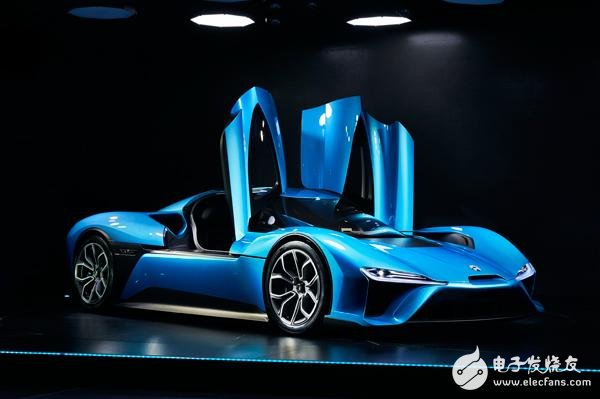 The English brand NIO released by Wei Lai is interested in A New Day (new day). a€?NIO Weilaia€? expresses Weilaia€?s vision of pursuing a bright future and a blue sky to create a pleasant lifestyle for users.

The EP9 is equipped with four high-performance motors and four independent gearboxes, capable of outputting 1,360 horsepower, 7.1 seconds from 0 to 200 km, and a top speed of 313 KPH. The EP9 uses a magazine-type replaceable battery system that is fully charged for 45 minutes in fast charge mode and has a cruising range of up to 427 kilometers.

The EP9 is equipped with a DRS adjustable spoiler control system, including a dynamic tail system with three adjustable modes and an aerodynamic unit such as a full-size chassis diffuser, enabling the EP9 to achieve 24,000 mph at 240 km/h. pressure. The EP9 applies the vehicle's electronic control architecture and sensor system layout to the latest driverless technology. At the same time, EP9 applied the a€?Know-Mea€? interaction design concept of Weilai Automobile. 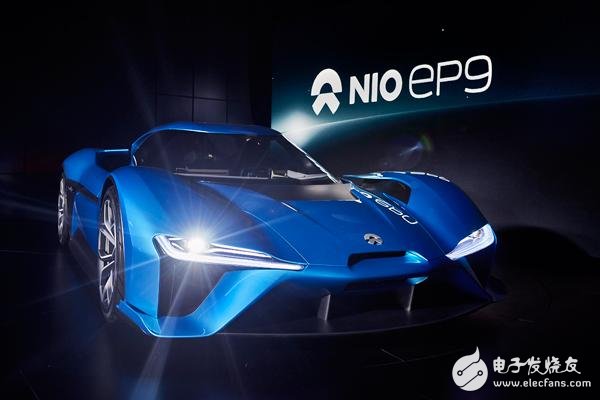 It is reported that the first batch of EP9 is limited to 6 units. The first batch of vehicles will not be sold to the public, but will be provided to the founding investors of Weilai Automobile for trial use. 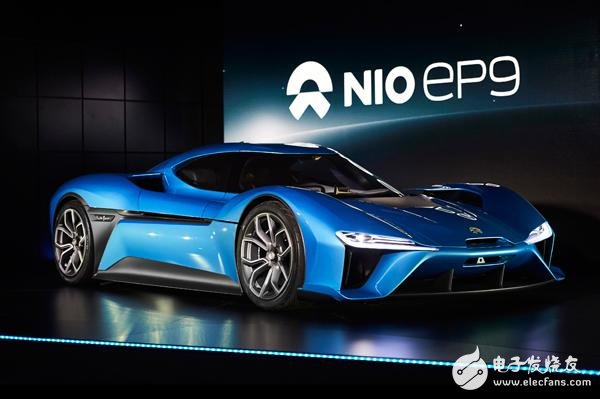 Li Bin recently said in an exclusive interview with Tencent Technology that, similar to Tesla's approach, Wei Lai's super-running is also a kind of "dimension reduction attack". It starts with the highest performance car and then goes down. Easier car.

AC Contactor switch mainly used for making or breaking circuit at a long distance, suitable for controlling starting\stopping\reversing of AC motor. AC Contactor of korlen conforms to the requirement of IEC60947-4-1& GB14048.4 standards.