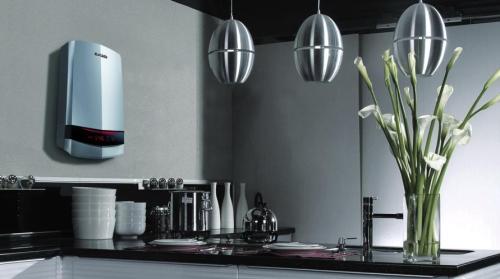 A few days ago, it was learned from the website of the National Standardization Administration Committee that the IGRS White Appliance Cooperative Internet Standard was officially released and will be implemented starting July 1 this year. This means that all brands of domestic white smart products will reach a unified interface and interconnection standards, and China's smart white power industry will also embark on the fast track of development. The external Internet regulates the temperature of the smart refrigerator, the remote control of the air-conditioning of the mobile phone at home, and the automatic washing machine with an emotional function display panel. Compared to the smart black power, it has become increasingly popular in the market, and now more and more white electricity is available. Started smart upgrades.

a€?Air conditioners and refrigerators are relatively solid physical household appliances based on the basic principle. Unlike the change of the panel technology of TVs, the entire industry chain can undergo revolutionary changes. At present, Chinaa€?s white-power enterprises urgently need to emerge from the winter, and intelligent white electricity has become a piece of Xin Lanhai.a€? Wu Jian, secretary general of the Tianjin Household Electrical Appliance Industry Association, pointed out that due to the lack of a unified standard, it has been difficult for different brands of Internet of Things to realize interconnection and interconnection, and some businesses have also taken the opportunity to give products a€?Internet of Thingsa€?. "Smart" gimmicks take the opportunity to raise their value.

Support services need to be improved

It is understood that many brands of refrigerators have launched the Internet of Things refrigerators, relying on back-end Internet of Things cloud services, smart refrigerators can communicate with the outside world, can achieve voice messaging, web chat, watch TV and other multimedia interaction, but also networking to achieve the refrigerator Food management, ordering vegetables, etc. Since last year, next-generation air conditioners equipped with IoT technology, intelligent voice interaction technology, and cloud intelligent climate control technology have also been put into testing.

Printed circuit boards, form an essential part of any electronics equipment. The PCB Design and circuit board layout form an integral part of the design of the whole product, and it can be the key to the success of the product meeting its performance requirements in many instances. PCB technology has progressed significantly in recent years. The design technology has improved with PCB CAD systems and PCB software to layout the boards better, and also analyse the performance under conditions such as the operation at high frequencies. In addition to this, the technology for the manufacture of PCBs has improved enabling far smaller tracks to be used as well as incorporating features such as multilayer boards with blind vias, etc.. 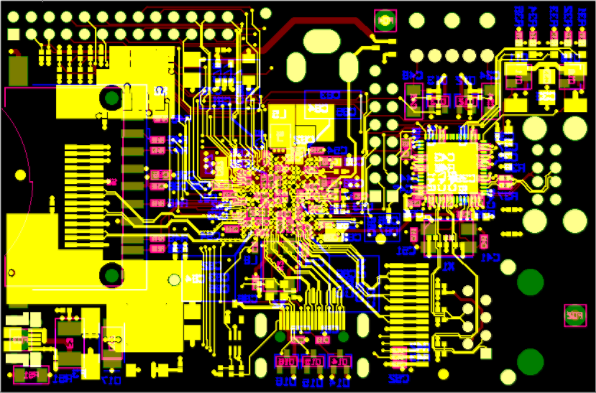