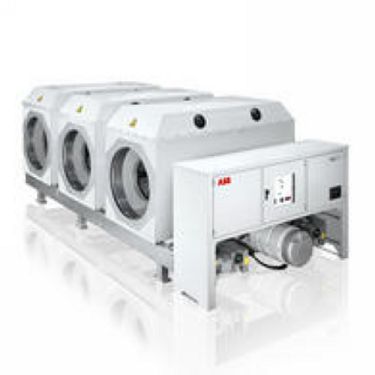 It is reported that the complete set of equipment was jointly developed by China Three Gorges Group and China West Power Group Corporation. The equipment successfully passed the industry appraisal commissioned by the National Energy Administration and organized by the Federation of Machinery Industry on December 25, 2011, and recommended the first use of the Xiangjiaba left bank power station.

The generator breaker is the core equipment of the power plant and is mainly used for the control and protection of the generator. The circuit breaker at the generator outlet can improve the safety of the system, simplify the operation mode, and facilitate the debugging and maintenance. Prior to the successful development of domestic large-capacity generator circuit breaker complete sets, only a few companies in the world were able to provide mature equipment. Generator breakers for large-scale power plants in China have long been imported from foreign companies such as ABB. The successful development of domestic equipment filled China's industry gap, broke the monopoly of foreign companies, and made China among the international minority of such high-end equipment manufacturing countries.

In the process of hydropower development, China Three Gorges Corporation insists on leading and driving the progress and development of domestic equipment manufacturing, and continues to promote the localization of special and high-end power equipment.