Singapore pushes 1500 horsepower pure electric super-running 2.6 seconds to break the speed of up to 400KM!

Singapore Vanda has developed an electric supercar called "Dendrobium", which is named after an orchid in Singapore. This super sports car can generate 1,500 horsepower, with a torque of 4000 Nm, and accelerates from 0 to 100 km/h in just 2.6 seconds. 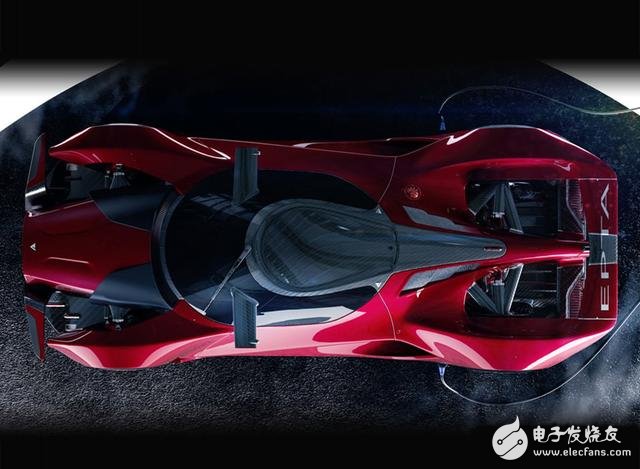 The Dendrobium has a battery range of 90 to 100 kWh and a cruising range of up to 400 km and a speed of up to 400 km/h. The electric supercar uses a carbon and aluminum body, and the front grille design mimics the Formula 1 car. The manufacturer said that the super-run will be limited production, only 10 units.

The sports car can seat 2 people, the interior is decorated with leather and carbon fiber, the frame is made of composite material, and the electric propulsion system is installed. 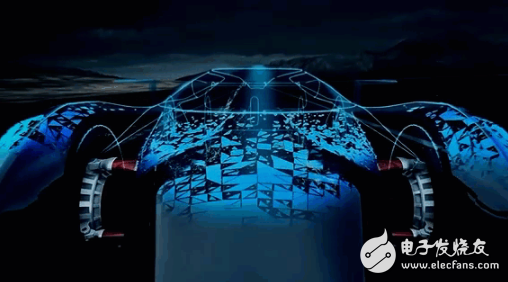 The car was designed in collaboration with British engineering company Williams Advanced Engineering, which has numerous formula racing techniques.

Unlike Bugatti and other supercars, the Dendrobium is a hybrid electric car. Ladissa Tan, CEO of Vanda ElecTIcs, said: a€?Dendrobium is the first supercar developed in Singapore. It combines Vanda's design and technology. The sports car pursues nature and uses technology as the foundation to integrate design and engineering. We will show the car to the world in March." 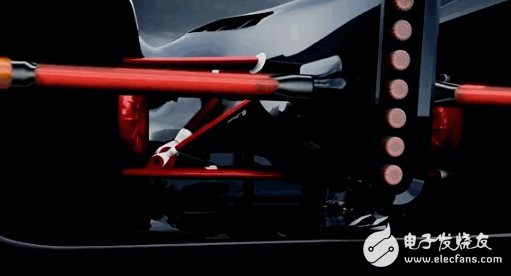 Looking back at the history of the car, many companies have tried to make "fantasy cars", competing with Ferrari and Porsche, but there are countless losers. Even some well-known luxury car brands, such as Bugatti, Lamborghini and Aston Martin, have experienced financial crises and even bankruptcy on the road to success.

Vanda Electronics is a new company established by Wong Fong Industries of Singapore, an engineering company with a 53-year history.