February 07 08:05:01, 2020
The LED industry is in a crisis of overcapacity, and the industry leader Sanan Optoelectronics (600703.SH) has not been spared. In 2012, not only did its non-operating income exceed 60% of net profit, but the profit of gold scrap business not owned by its peers also accounted for nearly 30% of net profit. Some analysts said that the company's non-recurring gains and losses accounted for a higher proportion of the company's revenue, while the solar energy industry is still in a period of shock consolidation during the short-term, and the recommendation is still based on avoidance.

Sanan Optoelectronics' 2012 financial report shows that although its operating income reached 3.363 billion yuan in 2012, an increase of 92.48% year-on-year, the net profit attributable to the parent company decreased by 13.47% year-on-year to approximately 8.1 billion yuan. The decline in profitability of the main business and the negative gross profit of the new business led to a significant deviation in the company's net profit.

The reporter also found that in the company's main business, although the 2012 LED application products realized revenue of 2.584 billion yuan, a year-on-year surge of 345.35%, but the gross profit margin dropped significantly by 14.36 percentage points to 25.31%. In addition, the fast-distributing new product concentrating solar energy is still losing money.

According to the company's financial report, the sales of materials and scraps mainly refer to gold scrap. And this piece of income, dry photo photoelectric (300102.SZ), Silan micro (600460.SH), Huacan Optoelectronics (300323.SZ) and other LED chip companies have basically no reports.

Zheng Tiemin, general manager of Inspur Huaguang, the fourth largest LED chip company in China, said that gold scrap is mainly produced during the evaporation process of LED chips. Depending on the production process, generally 10 kg of gold will produce about 8 kg of waste, 1600 KK chips will consume 5 kg to 10 kg of gold, and "the purity of these gold scraps is still very high, many companies in the industry mostly pass Recycled by specific manufacturers for reuse."

In contrast to the industry practice, Sanan Optoelectronics will use the remaining gold scrap to sell, forming a scrap income of about 99% of the company's gross profit margin, although it just exceeded 7% of its sales revenue, but contributed nearly 30% of the company's profits. %.

It is worth noting that the company's non-operating income is still huge.

The financial report shows that in 2012, the company's non-operating income reached 506 million yuan, about 62.47% of the operating income for the same period. The data shows that Sanan Optoelectronics has received a total of 1.579 billion yuan in government subsidies in the past three years, accounting for 73% of the total net profit.

A securities analyst in Nanjing said that although the company's profit structure is gradually improving, non-recurring gains and losses account for a higher proportion of the company's revenue, while the solar business is still in a period of shock consolidation during the short-term period. Mainly.

Relative Humidity: Up to 95% 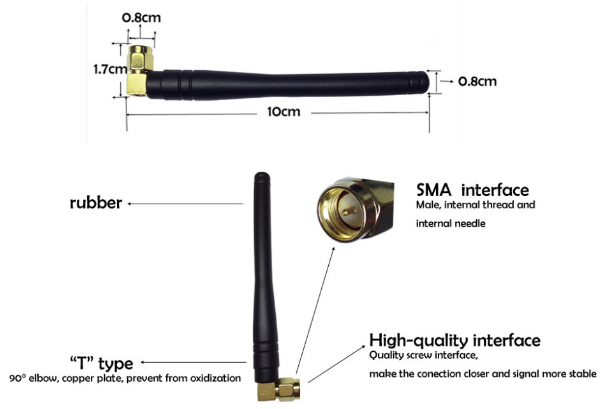