The popularization of cars has brought convenience to people's lives, and it also poses a big problem for people-car theft prevention. This design is to solve the shortcomings and deficiencies of the previous car anti-theft products and developed an integrated car anti-theft alarm system that integrates three major functional modules of sensing, alarm and remote image monitoring.

This system is to install the sensor in the hidden position of the body. When someone walks into the monitoring distance, the body moves or vibrates, and the door is opened, the sensor sends an electrical signal to the main controller through the A / D conversion device. According to the source of the signal, the controller divides the alarm into three levels: "someone is approaching", "car body vibration" and "the door is opened", and uses GPRS / GSM terminal to send the alarm information to the user's mobile phone by SMS. Take "door opened" as a high-level alarm, notify the user, start the video driver, record the live situation in the car through the camera in the car, and send it to the owner's mobile phone. In the first two cases, the system does not transmit images unless the client actively views the images. At this time, the system hardly occupies the channel. When an intruder enters the defense area, the MCU sends a warning message to the user via SMS. Because only text messages are sent at this time, the amount of information is small, and the speed of information transmission is fast. At the same time, the system stores the screen at the time of alarm in the storage device in the system for the user to view.

The overall framework of the system

Samsung's S3C2410 is based on the ARM core, the maximum operating frequency can reach 203MHz, can support NAND flash memory startup, and has a higher cost performance. In addition, S3C2410 has many mature applications in the market, so S3C2410 was selected as the system CPU.

S3C2410 also has a lot of rich external interfaces, such as touch screen, I2C bus, 12S bus interface, and 2 US host interfaces, 1 USB device interface, 2 SPI interfaces, SD interface. In terms of clock, S3C2410 integrates an RTC (real-time control) with calendar function and a chip clock generator with PLL. Can produce an operating frequency of 200MHz. This working frequency can make the processor easily run WinCE, Linux and other operating systems, as well as more complex data processing.

The USB camera is mainly composed of 3 parts: lens, image sensor and USB interface control chip. The camera used in this system is a relatively common one on the market. Its USB interface control chip model is 301p, the image sensor chip uses CMOS technology, so the cost performance is higher. The camera can directly communicate with the host through the USB interface, and transfer the collected images to the host. The characteristics of the chip are as follows: the maximum image is 640 & TImes; 480 pixels, which can be configured and adjusted according to different cameras; the image white balance and other parameters can be configured; it can be efficiently operated under the Arm-Linux embedded system; the internal CMOS image sensor is programmed through the I2C bus Register to change the default parameters.

This system uses the GSM2406 module. It has a simple interface and is easy to use. It only needs a single 2.7V power supply to work. The AT command is used to control this module, and the initial plan is to use a serial port to communicate with the controller. At the same time, use this module to realize the voice call function. Since GPRS is based on the IP protocol, the processor must send data packets that conform to the IP protocol when communicating with the GPRS network.

Because the video processing chip 1s outputs 25 frames of images, and a frame of 640 & TImes; 480 images is about 2.45Mb, in order to ease the storage pressure of the memory, the images must be compressed to increase the access speed.

The interface of ZR36060 is divided into 3 parts, namely video interface, code and host interface and control interface. The function of the video interface is to complete the input / output video signal; the function of the code and host interface is to complete the initialization of the chip control word through the host, and in the active mode, the JPEG compressed code stream also passes CODE [7: 0] input / output ; The control interface completes a series of simple work sequence control operations. The two video synchronization methods are sync master mode and sync slave mode. Synchronous master mode means that all control and timing signals are generated inside the chip; synchronous slave mode means that the chip is used as a slave to synchronize with an external video source. 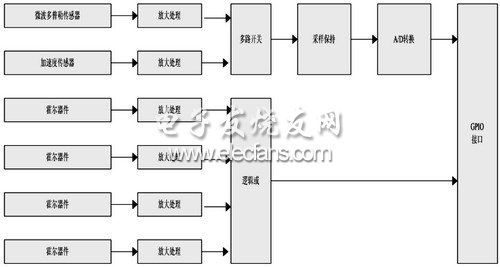 Figure 1 The composition of the data acquisition module

Monitor the scope of the invasion

Use acceleration sensor to monitor vehicle body vibration and tilt

Monitor the opening and closing of doors

The design of the Hall device group is to distribute multiple Hall devices in the four doors of the car. When the door is opened, the Hall device will emit a weak electrical signal, and then send the output signal of each switching device to the The local decision-making center performs the fusion. Here, the alarm levels of the four doors are regarded as the same. You can directly use the hardware to perform the OR operation to obtain the fusion result and send it to the central processing module.

The steps to configure the Linux kernel are as follows:
First, enter the system's source code directory / Linux-2.4.18, run the menuconfig command, the system automatically enters the configuration interface. The interface is very intuitive, here, you need to configure the serial port, network card and camera separately. 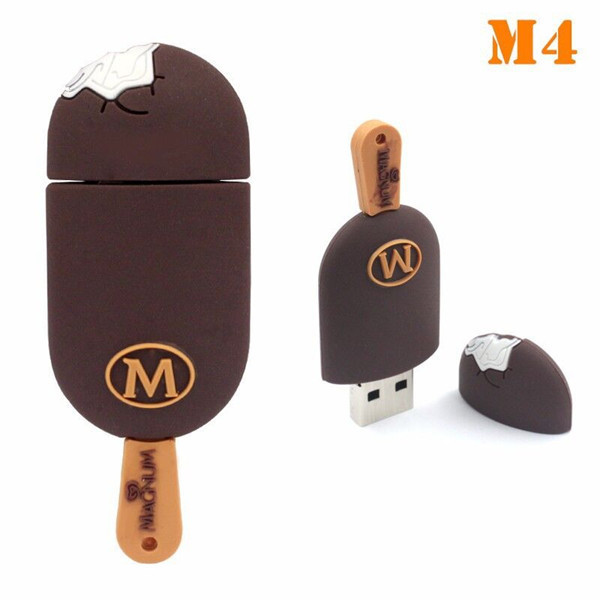 All you need to do is send us a photo or sketch, we will then send you a FREE mockup of your design for approval.
Once you have approved your design, you can have your order of Custom Usb Flash Drives in just 1 week. 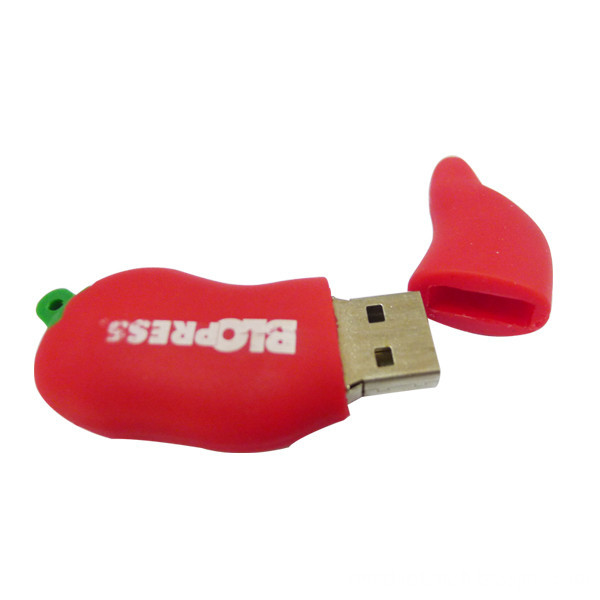 For inspiration, feel free to have a quick look at our custom shape USB Flash Drive gallery below.
Please note, Custom Usb Flash Drive  the minimum order quantity for this service is only 100 UNITS, with memory sizes available from 32MB to 128GB. 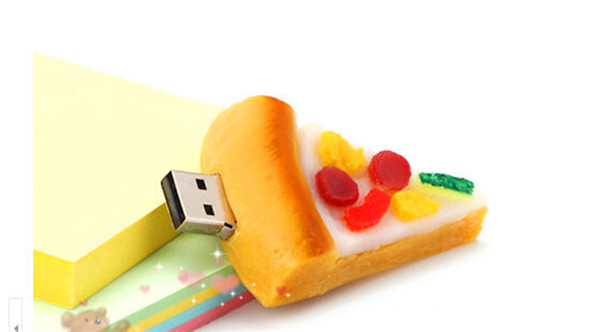 We are a professional Chinese manufacturer of Custom Usb Flash Drive , and look forward to your cooperation!