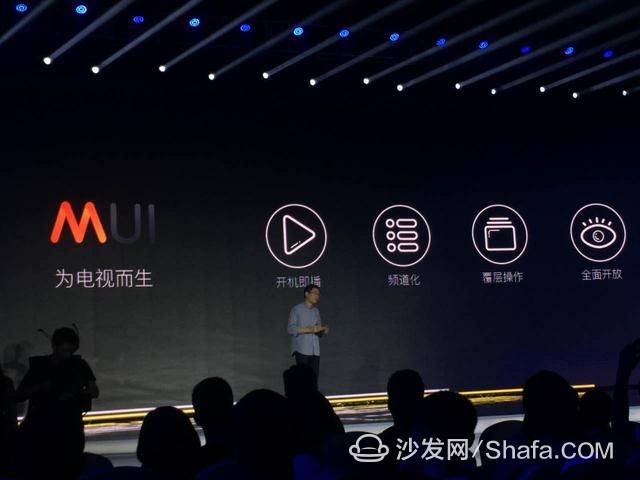 August 8th, Mango TV officially announced in Beijing today that it has fully entered the field of smart TV systems and hardware, and launched a TV system MUI based on SARFT's TVOS design.

According to reports, MUI is a smart TV system independently developed by Mango TV. Compared with the TV systems currently on the market, MUI has made some improvements. Mainly lies in: 1. Start playing, open the smart TV will directly enter the viewing page, to meet the user's direct viewing habits; 2. The content is returned to channelization, Mango TV will arrange the video into hundreds of channels, the user directly enter the relevant Channels can be, so to find content more simple and efficient; 3. Simple light interaction, according to the user's viewing and operating habits to reconstruct the channel, the user is more concerned about the content recommended to a more prominent position, reduce the purposeless choice.

In addition, Mango TV will establish an open platform, in addition to the exclusive content of Hunan Satellite TV and Mango TV, it will also cooperate with other content parties to fully access the content of all parties, one of which is to fully pre-install major mainstream systems. Video applications etc.

It is reported that Mani TV's smart TV system MUI has joined the SARFT's TVOS working group, which will help open-source smart TV systems and R&D in China. At the same time, various types of TVs, boxes, projections and other hardware products will be launched successively. Among them, the mango TV set developed in cooperation with Skyworth and Gome will be released by the end of this year.