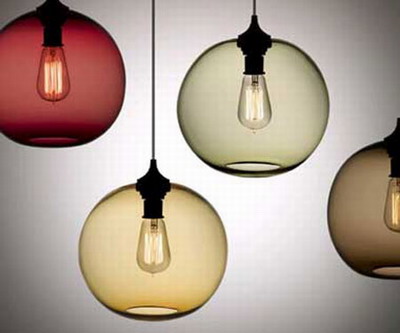 LED lighting has been hailed as the light of the 21st century. Although the market is very large, the competitive landscape is unprecedented. In light of the unprofitable light bulbs and lamps, many manufacturers have turned to special lighting applications.

According to Taiwan's "Central News Agency" on January 5, many large-scale lighting project orders have been delayed in 2012, but the demand for LED lighting is still heating up.

For example, due to the ban on the import of incandescent bulbs in Europe at the end of 2012, the demand for LED bulbs increased in some European regions. However, although the LED lighting market is huge, the competition is fierce. In particular, the price competition between LED street lamps and LED bulb lamps has made many companies unable to make profits.

Therefore, in 2013, in addition to offering a variety of solutions to provide cost-effective lighting products, manufacturers also began to look for other lighting-related applications such as industrial lighting, plant lighting, and frozen lighting. .

Enershare's commitment to future-ready energy solutions for smart home innovations, Enershare's Energy Storage Systems create a flexible energy maintenance system for homeowners who want to take more control of their home energy use, it is intended to be used for Home Battery energy storage and stores electricity for solar self-consumption, load shifting, backup power, and off-the-grid use. you can use it anytime you want-at night or during an outage.