December 06 12:04:03, 2019
The London Olympics has recently come to a close in the "London Bowl". For enterprises, the Olympic Games is not only the arena of athletes' sports events, but also the a€?golden fielda€? of enterprises. Of course, the savvy Foshan merchants do not forget to count an Olympic a€?economic accounta€? in the a€?London Bowla€?.

According to the reporter's incomplete statistics, four Foshan enterprises of Yigao Sanitary Ware, Snowlight, Midea and Foshan Lighting have become sponsors of the national team of this Olympic Games. With the rise of the Olympic champions Sun Yang and Ye Shiwen, some companies have also sighed "this is back to the treasure". At the same time, some companies have taken the initiative to attack, or hit the "Olympic marketing" edge ball, or infrastructure construction. The incision "attacks" from the periphery.

However, behind the separation, the reporter found that, unlike the previous Olympic marketing, some Buddhist companies did not catch a cold. Due to the economic downturn at home and abroad this year, the Olympic marketing was too expensive and could not be recovered.

At this year's London Olympics, with two gold medals in the 400-meter and 1,500-meter freestyle, Sun Yang became a hit. And Ye Shiwen, who is in the same team, quickly smashed a a€?leaf whirlwinda€? with two gold medals. They were quickly rated as the most commercial sports star by the media.

There is also the feeling of "being to the treasure" is Guangdong Snowlight Optoelectronics Technology Co., Ltd., which signed the Chinese fencing team that performed well. Wang Jianzhou, the manager of the snow Wright export department, told reporters that although the sponsorship costs reached tens of millions of yuan, it is worthwhile. He even asked reporters about the current price of Ye Shiwen. "The early signing is definitely less than the current cost."

Weibo marketing attracts netizens
The reporter opened the official website of Xuelaite to see that Snow Wright extracted the corresponding account number according to the number of gold medals of the Olympic fencing team, and presented the signature photo of the fencing team and other prizes to the consumers. After Raytheon won the championship, Shelley Chai Guosheng, the chairman of Shelley, announced the first time in Weibo. "I personally rewarded the thunder for 100,000 yuan and won 100,000 yuan for each gold medal in the follow-up competition." This has caused a lot of "onlookers".

From the beginning of May, Yigao Marketing launched marketing activities such as a€?World Swimming Champion All-People Quiza€? and a€?World Champion Swimming Summer Campa€?. The reporter saw on his Weibo that after the Olympics, Yigao also held a championship meeting and a microblog to sign the event. Liu Jiyong revealed that in addition to the sponsorship fee, Yi Gao spent more than 10 million yuan on sports marketing this year.

The Cell Phone Battery uses the  imported high quality IC chips with original seal,from the storage of the cell to the output, it breaks through the shortage of the previous chip conversion rate of 99% and comprehensively upgrades the conversion rate to 99.9%. 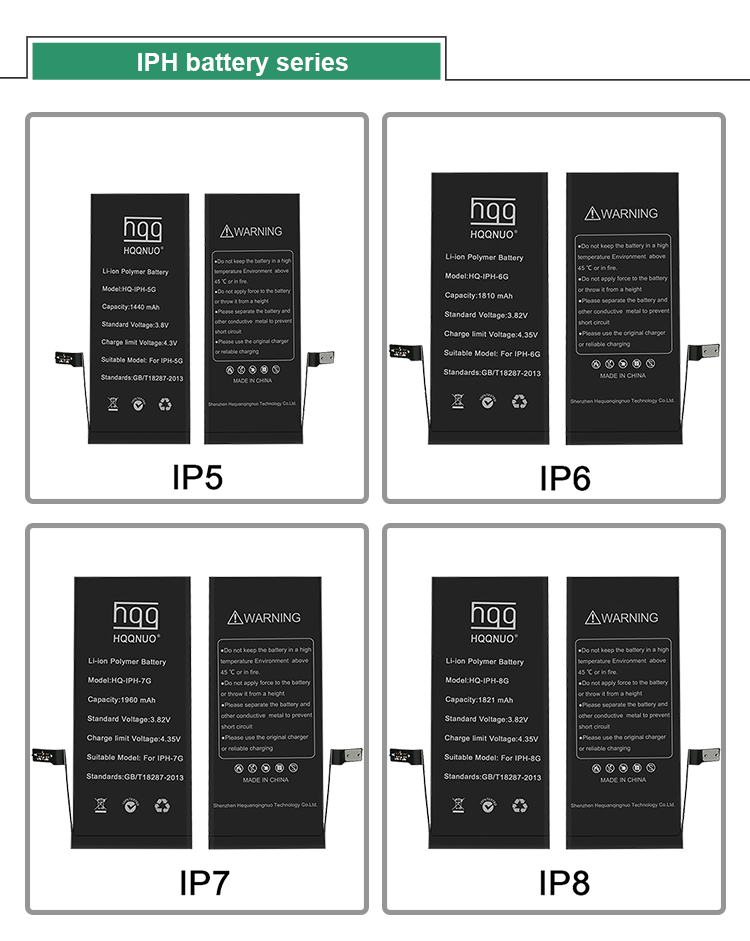