November 20 09:02:35, 2019
Hitachi Group, which is engaged in the business of home appliances, air conditioners and lighting equipment under the Hitachi Group, will launch a large-quantity LED bulb equivalent to a 100W incandescent bulb on July 13, 2012. It will be the first time in the industry for the first time to use the E26 lamp as an ordinary high-intensity LED bulb. . The use of high-efficiency LED modules, a structure that can effectively dissipate heat from the module, and a bulb housing that can diffuse light in a wide range and suppress uneven illumination have achieved high light performance.

In order to effectively exert the performance of high-efficiency LED modules, the "slit structure lamp body" that increases the heat-dissipation area through the elongated slits has been adopted, and the heat-dissipation area has been expanded to approximately 1.3 times that of the original LED light bulbs. Through a bulb structure that allows the light emitted by the module to be diffused in a wide range, a slit structure in which light can diffuse through the slit in the direction of the lamp opening can suppress uneven light distribution like an incandescent light bulb and expand the range of light irradiation.

With the increasing awareness of energy saving and power saving, the demand for LED bulbs has expanded rapidly. In 2011, it was 31 million baht, equivalent to 250% of the previous fiscal year. Due to the high demand for brightness and lighting range, Hitachi has developed the first wide-distribution product with the equivalent of a 100W incandescent bulb in the industry. Also listed on the same day, the light source color for daylight, brightness and 100W incandescent bulbs equivalent products, light source color for the light bulb, brightness of 1160 lumens and 80W incandescent bulbs equivalent products. 100W and 80W are scheduled to initially produce 30,000 per month. (Nikkei BP Environmental Management Forum)?€?Nikkei Energy and Environment Net?€‘


6.Use for Fashion Show and Internet bar 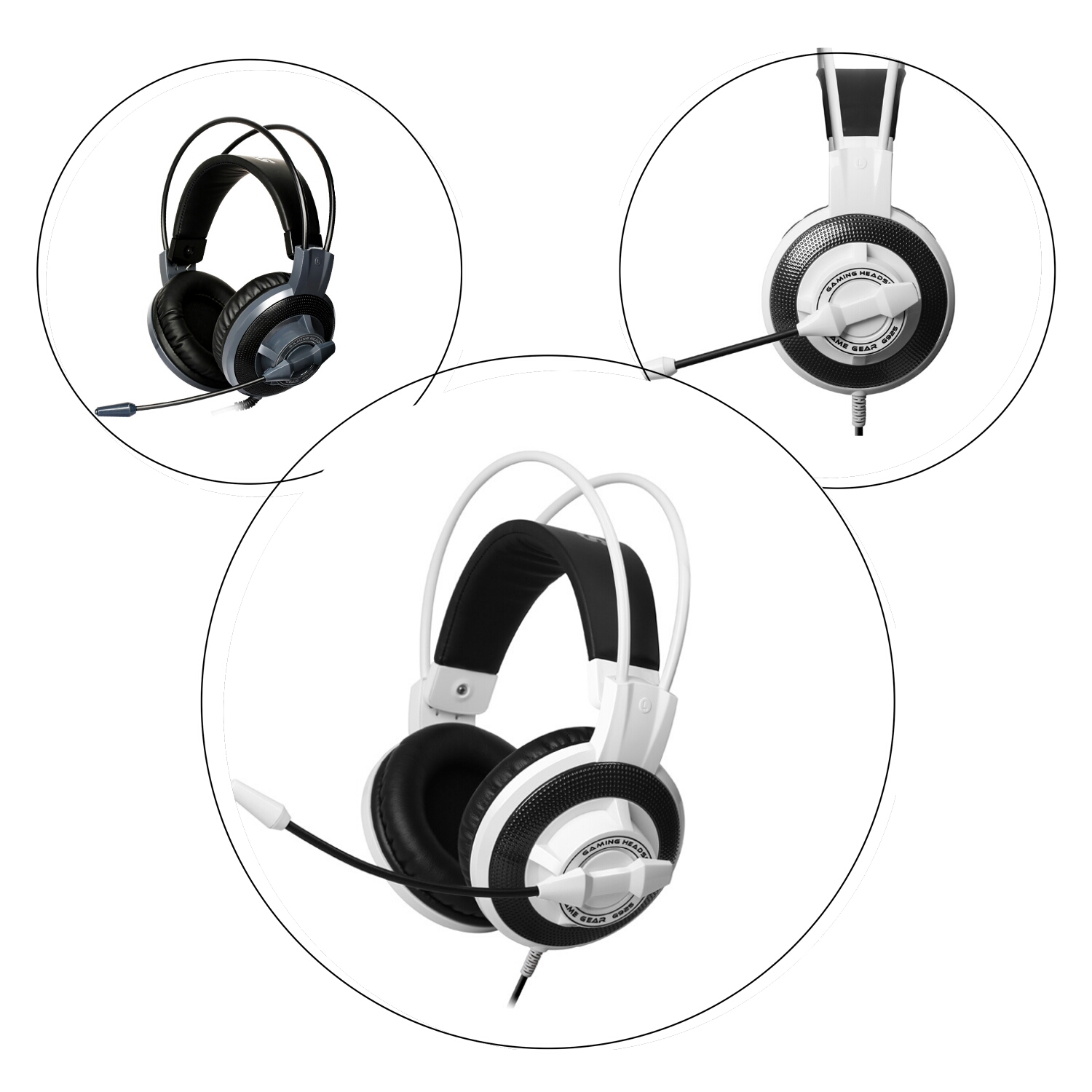