Both resistive and capacitive touch screens use indium tin oxide (ITO) sensors, but they are used in very different ways. The resistive touch screen utilizes the mechanical force of the human touch to connect the two flexible layers of the ITO (Fig. 1a), while the capacitive touch screen control utilizes: basically, the person himself is the moving capacitor. Touching ITO changes the level of capacitance that the system can perceive (Figure 1b). 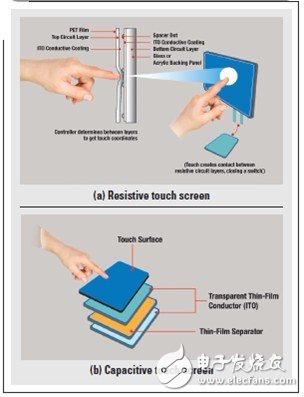 1, capacitive touch screen uses two layers of TIO, sometimes using a layer. It uses a textured sensor similar to a checkerboard (Figure 2), so it can be overlaid on the LCD with a single piece, resulting in a clearer and more translucent screen.

2. Since the capacitive touch screen control uses the electrolytic capacitor method for detection, the safety glass layer can be placed on the top layer to achieve sealing, which is different from the polyurethane flexible layer of the resistive screen. It also gives users a more durable design. 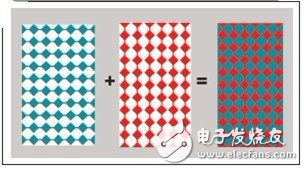 Designers of capacitive touch screens face three major problems: power consumption, noise control, and gesture recognition. The rest of this article will explain you one by one.

With so many battery-powered devices today, power consumption is one of the key system issues we need to consider. Devices such as TI's TSC3060 are designed for low power requirements. It consumes less than 60mA under standard operating conditions. It consumes as little as 11 ??A of power when detecting touch behavior. It is at least an order of magnitude lower than its competitors under the same working conditions.

Many of the solutions on the market were originally designed as microcontrollers and then evolved into capacitive touch screen controllers. Devices designed as capacitive touch screen controllers from the beginning, without the extra hardware that would consume extra current and clock cycles. Most systems already have a main central processing unit, which can be a digital signal processor, a microprocessor or a microcontroller unit (MCU). So why add another engine to a system that has been fine-tuned? The TSC3060 is a specialized design without a microcontroller.

If the controller is unable to distinguish between actual touch and potential sources of interference, it is not necessary to achieve an extremely long battery life. The main source of noise for touch screens is usually from the LCD, which ultimately depends on a trade-off between quality and cost. AC common grounded LCDs are generally cheaper, but with higher noise levels. The DC common grounded LCD has a DC shield that reduces noise but adds cost.

A typical method that can help reduce the amount of noise that can be perceived by ITO sensors and touch screen controllers is to maintain a certain air gap between the LCD and ITO. This leaves a certain amount of space between the two, thus reducing mutual interference. Another way to handle noise is to use a filter. For example, the TSC3060 includes a programmable mixed-signal filter that can be used to reduce noise. These filters are installed into the hardware via an integrated MCU. This means that they are near tasks faster than software filters. A quick response to actual touch coordinates also reduces overall system resource consumption.

The last design issue is gesture recognition. Gestures are not necessarily large, complex waves. A gesture can be a simple one-finger swipe. The system host MCU can easily identify simple gestures such as pinch, pull, zoom, rotate, and double click and triple combo, and can be "internal" processed. Adding a dedicated engine may reduce the system MCU bandwidth processing load a little, but it will increase power consumption. In addition, the proprietary engine is used to implement proprietary algorithms for gesture recognition that designers cannot see. Devices such as the TSC3060 push this work to the existing main processor in the system, allowing designers to freely develop their own royalty-free algorithms.

This article compares the features and benefits of resistive and capacitive touch screen controllers and explains why the latter is becoming more popular. The article also introduces the reader to three main considerations when designing a touch screen controller, namely power consumption, noise control and gesture recognition, and gives some possible solutions.

What bacteria can be killed by Uv Germicidal Lamp?
UVC light is part of the ultraviolet light spectrum and emits a high frequency of UV light that makes it extremely effective at killing bacteria, viruses, mold and other pathogens. Killing bacteria with UV light requires the use of germicidal wavelengths of 185-254 nanometers (nm).
How effective is Uv Germicidal Lamp?
The use of UV sterilization, or ultraviolet germicidal irradiation, has been found to be extremely effective. Sources of UV sterilization can kill over 99% of viruses, bacteria, and fungi in an extremely short amount of time.
How does Uv Germicidal Lamp work?
How UV Disinfection Works. Unlike chemical approaches to water disinfection, UV provides rapid, effective inactivation of microorganisms through a physical process. When bacteria, viruses and protozoa are exposed to the germicidal wavelengths of UV light, they are rendered incapable of reproducing and infecting. 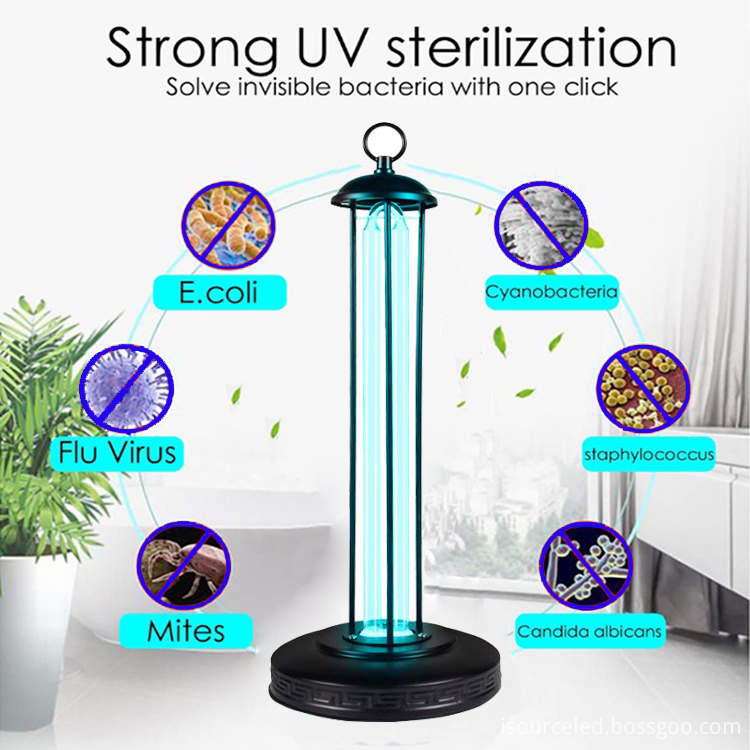 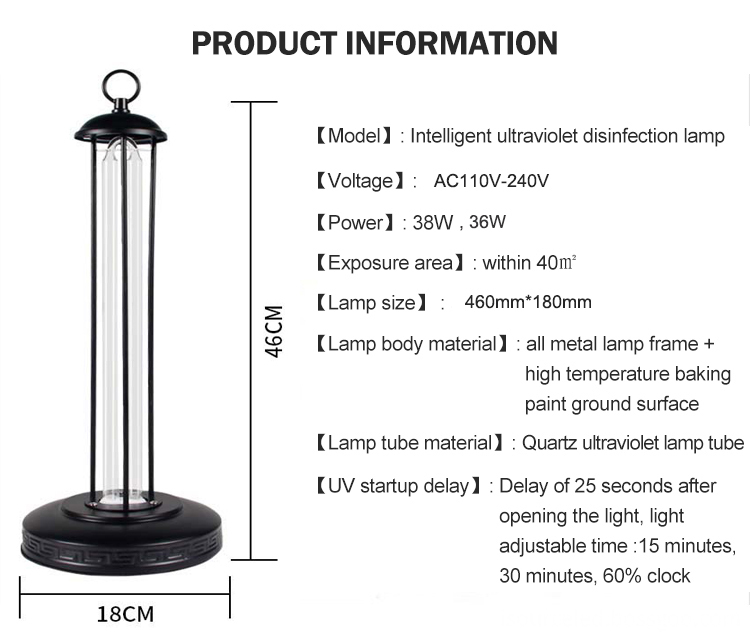 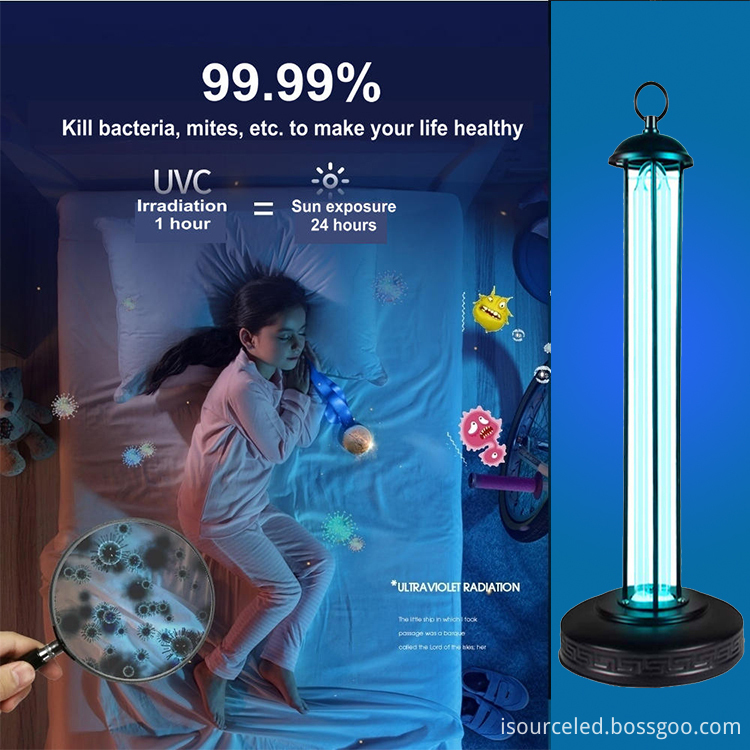