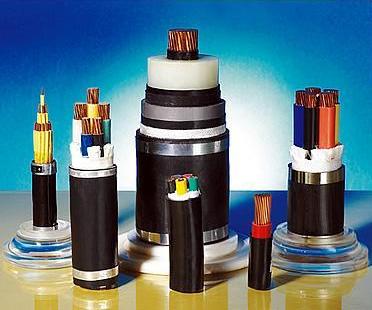 From June 10th to the 14th, tracking and investigation were conducted on the operating rate and order status of domestic Wuxi cable companies. On the whole, large-scale enterprises still occupy a leading position with a relatively stable position; followed by medium-sized enterprises. This is clearly different from previous surveys in Shandong, Anhui, and other regions, reversing the operating rate of small enterprises higher than that of Chinese enterprises. Traction, orders have improved; and small businesses are still poor risk resistance.

Inventory: Cable companies clearly indicated that there were only four stocks, totaling 850 tons. Different from other regions, the inventory of the region is mainly based on finished products, and there is no stock of raw materials. All of them are prepared for the emergency order turnover, and two large and medium-sized enterprises each occupy the market. The remaining businesses do not stock. The reason: As always, businesses have stated that the price of copper is volatile or unstable, and there are still no obvious signs of improvement in the market. In order to avoid risks and not to stock, they are all sourcing on a single basis.

In a comprehensive response, overcapacity is still a long-standing problem for cable companies. As the peak season gradually shifts to the off-season, cable companies will face new challenges. However, the Fubao Copper Research Group believes that Jiangsu and Zhejiang provinces are places where cables are concentrated, and the degree of concentration of the industry is also relatively strong. Compared with northern regions, it is more likely that they will be slightly affected by the weakening of the peak season.