According to foreign media reports, Sony, HTC, Microsoft, Google and Facebook have joined the AR battle, Apple is particularly calm. However, in private, Apple is not idle. Since 2008, Apple has applied for seven patents on VR. Recently, another VR patent was exposed. 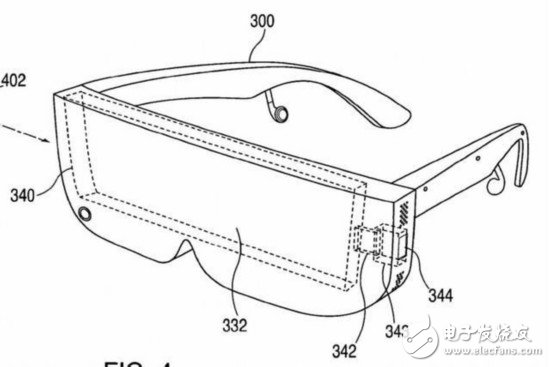 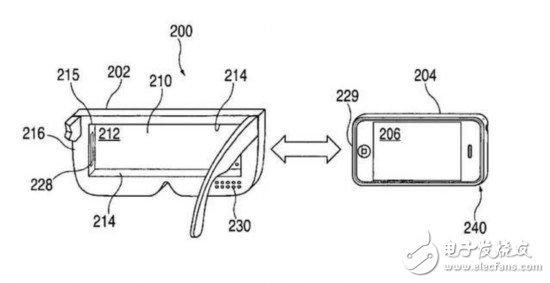 From the US Patent and Trademark Office's exposure, Apple obtained a patent on VR. This patent document describes a device similar to a VR head-mounted display. It is a device that puts a phone into it and places the phone screen in front of the user's eyes. There is an optical component between the user's eyes and the phone screen to receive images on the phone screen. The overall device will likely include built-in headphones, device connectors, an eyeglass-like frame and a custom lens.

Compared to current VR glasses, Apple's device has built-in headphones, a unique Lightning interface, and a custom lens. In addition, from the description of the patent documents, it can be found that Apple seems to focus on the protection of the technology of "connecting the head display to the mobile phone in a physical interface."

Although the patent will not come true in the end, it shows that Apple has also joined the VR battle. In addition, Apple CEO Tim Cook said in an interview with the newspaper that Apple has a certain plan for how to develop and develop in the future.

At the same time, Cook also made it clear: "I think that the reality enhancement is very interesting and is a core technology. So at present, we have a lot of work behind the scenes."