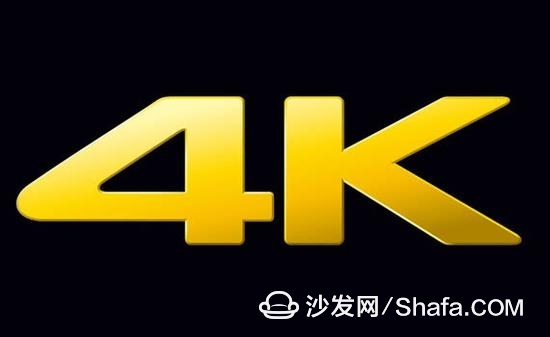 Juniper Research pointed out in the report a€?Development Prospects for Digital TV and Video 2016-2021a€? that at the end of 2016, the number of users of 4K ultra-high-definition set-top boxes worldwide was 2.3 million, and according to forecasts, this figure reached 2021. At the end of the year, it will reach an astonishing number of 189 million people, and it will have great potential for development. The audience will also have a variety of ways to watch 4K content. It will use TV, smart phones and tablet computers to watch in various ways. 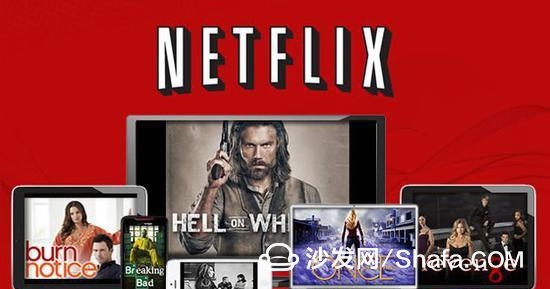 Of course, Juniper Research also bluntly stated that the development of current 4K set-top boxes also encountered some bottlenecks. The most important issue is the lack of content: Although online video platforms such as YouTube and Netflix, online video platforms such as Netflix, have made efforts in 4K video content, However, the total amount of resources is still relatively small, and it still cannot satisfy the user's thirst for ultra high-definition video. Some experts believe that in addition to the need for more content providers to increase 4K production, there is also a need for television stations and other areas to increase the 4K program arrangements, broadcast, to create a superior environment for 4K programs, and thus to develop 4K TV And set-top boxes create good conditions. 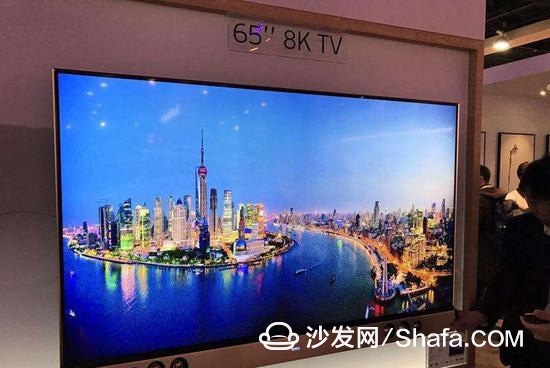 In anticipation of the future, the report also analyzes the development prospects of 8K ultra high-definition televisions: At present, 8K TVs, 4K TVs, and set-top boxes all face the problem of less resources, which restricts their development. However, some content providers are already preparing to force 8K resolution content. For example, the Olympic Games that will be opened in Japan in 2020 will be ready to use 8K signals to broadcast. This will give a certain impetus to the development of 8K super TVs.